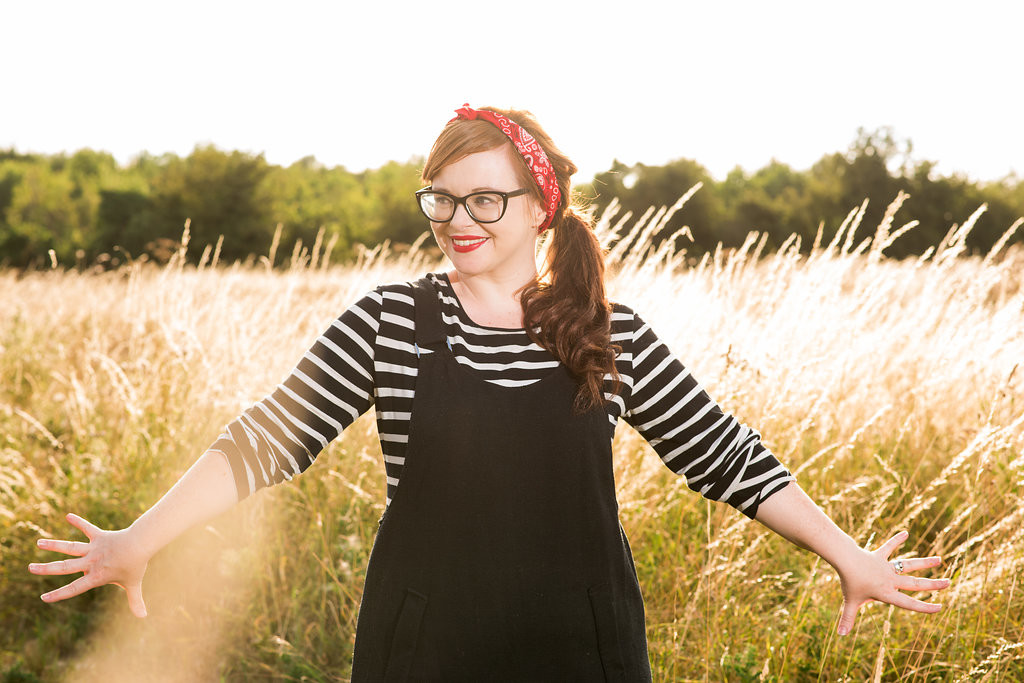 I’m Riona, an actor, voice over artist, singer, writer of ridiculous songs and Mama to two amazing boys. I have been a performer for over 10 years in Londons West End and touring in shows such as The Committments, Twelfth Night, Beauty and the Beast and a slew of shows you’ll never have heard of but I have adored. I began voice over work when I became a mother and I cannot tell you how much I adore being in computer games like Another Eden and Elite Dangerous, saving the world as various people/creatures, whilst also getting to work for companies like Disney and The Beano. Yes I absolutely did wee myself a little when I got to work at the Disney offices!

I started writing songs and making parodies as a way to wrestle back my creativity and a little bit of myself after having kids. In 2017 I released my first video and since then I’ve been able to connect with over 150 thousand followers on my Facebook and Instagram platforms. My videos and articles have been featured by Ellen Nation, George Takai, The Daily Mail, The Independent and The Sun among others.

I fell into practising natural term weaning with my older son. I didn’t realise it was unusual until a picture I posted of him breastfeeding on his fourth birthday went viral all over the world. This led to the BBC featuring me and my story in a video which wonderfully became their most watched that week. Now I find myself incredibly passionate about advocating for a mother and childs right to choose their own journey without it being labelled as odd or even ‘child abuse’. I want women to be able to do what is right for them and their child without feeling they have to hide away or be ashamed.

I talk a lot about my journey in coming to terms with my fabulously chubby body and appeared on The Today Show to chat about my viral video ‘Bounce’, a song I wrote to challenge the pressure to ‘bounce back’ after having kids.

Recently I’ve had the opportunity to work with amazing brands such as Mum & You, Vush, and Sienna Apparel. I only work with brands I genuinely love and use myself.

A firecracker of Irish talent, Riona O Connor is equally at home in the fields of theatre, music, TV and writing about baby poo.

Wherever they serve Jameson's and cheap prosecco.
Theme by SKT Themes